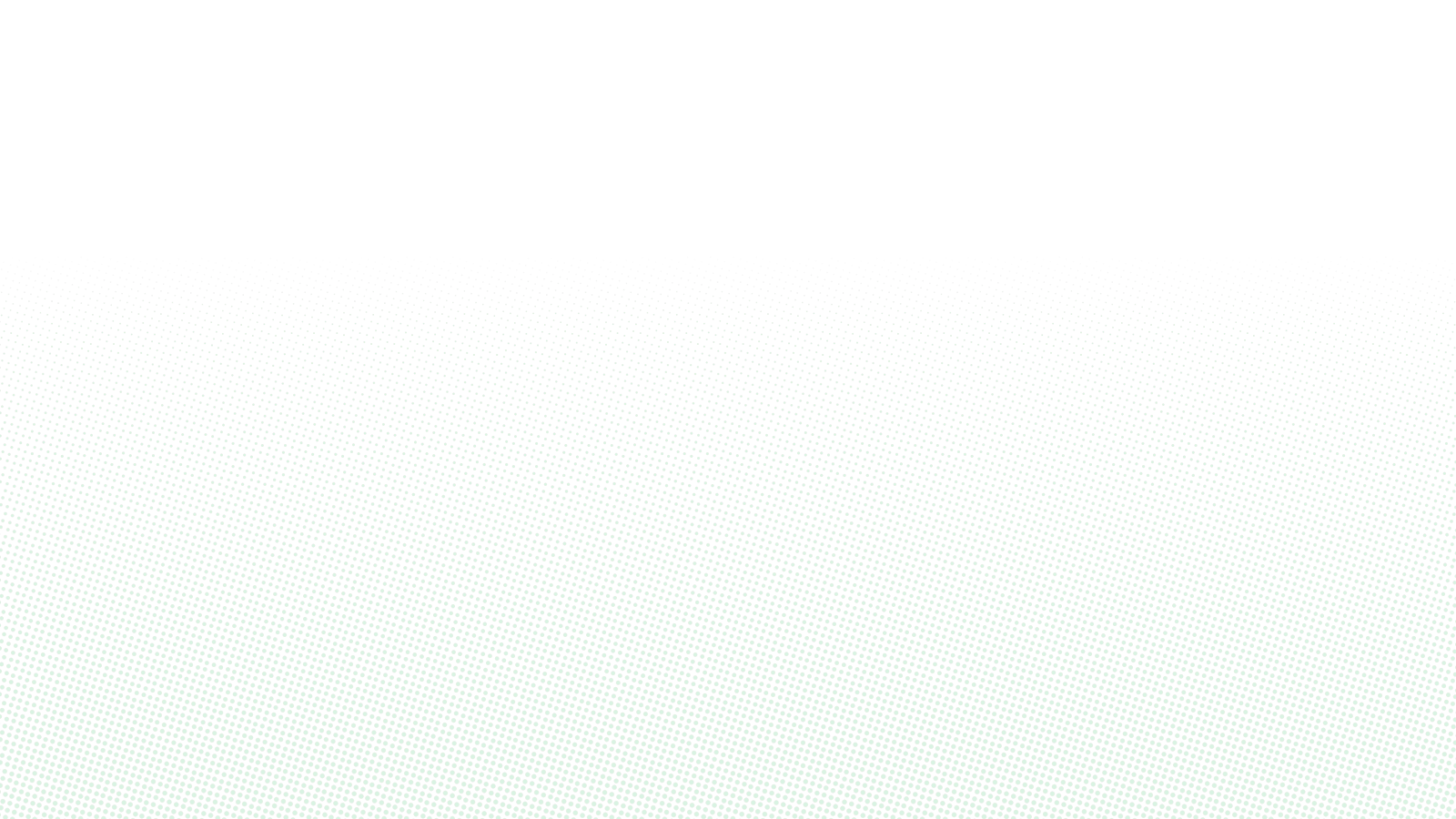 The Livingston South by-election was won by the SNP, with the Greens increasing our vote share from 2.5% to 4.2%. Well done Cameron and team for making progress at such a difficult point in time (i.e. during lockdown!).

Cameron Glasgow will stand as the Green candidate for the upcoming by-election in Livingston South.

Cameron was the 2019 General Election candidate for Livingston and is a member of the Scottish Greens Election and Campaigns Committee. A local to the ward, Cameron is 19 years old and is excited to represent the Greens in such an important election.

The by-election arose in the Livingston South ward following the decision of Cllr Peter Johnston to stand down.

“I am proud to have been selected to represent the Scottish Green Party in Livingston South. I have lived here my entire life and want to generate a community spirit around my campaign. I hope to lead a campaign to build back better with a Green New Deal to revitalise and reimagine the economy and society of West Lothian, focusing on local people and local businesses.

I want to thank all the Greens who voted to select me as their candidate and hope that together we can deliver a good result for Livingston.”

For more on the by-election, follow Cameron and West Lothian Greens here: