Transport Scotland figures show that car journeys are down by 75 per cent from the average, while cycling is up by 30 per cent.  Meanwhile, as people take their recommended one daily exercise a day close to their homes, there are more pedestrians on roads.

Scottish Green councillors in Edinburgh have been working with council staff and representative groups on proposals. They have called for a reallocation of road space, including temporarily pedestrianising some roads, using cones to widen footpaths to allow people to maintain social distancing safely and widening the cycle lane network where appropriate. Similar measures have been taken in other countries such as Germany, Hungary, Mexico and Canada, as laid out in a blog by the Scottish Parliament Information Centre. 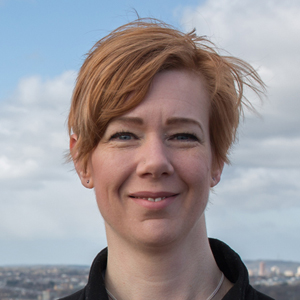 “The Transport Scotland figures show that lockdown has changed our priorities. As movement restrictions continue, it is important we keep those taking their vital daily exercise safe. That means the increasing number of people walking and cycling on our streets should be able to maintain social distancing clear of traffic. In rural areas, many roads where people drive faster speeds will be seeing far more pedestrians and cyclists than usual.

“That’s why I want to see the city council introduce adequate protections for people on a temporary basis, whether that be closing some roads to traffic, or affording pedestrians and cyclists more space.”